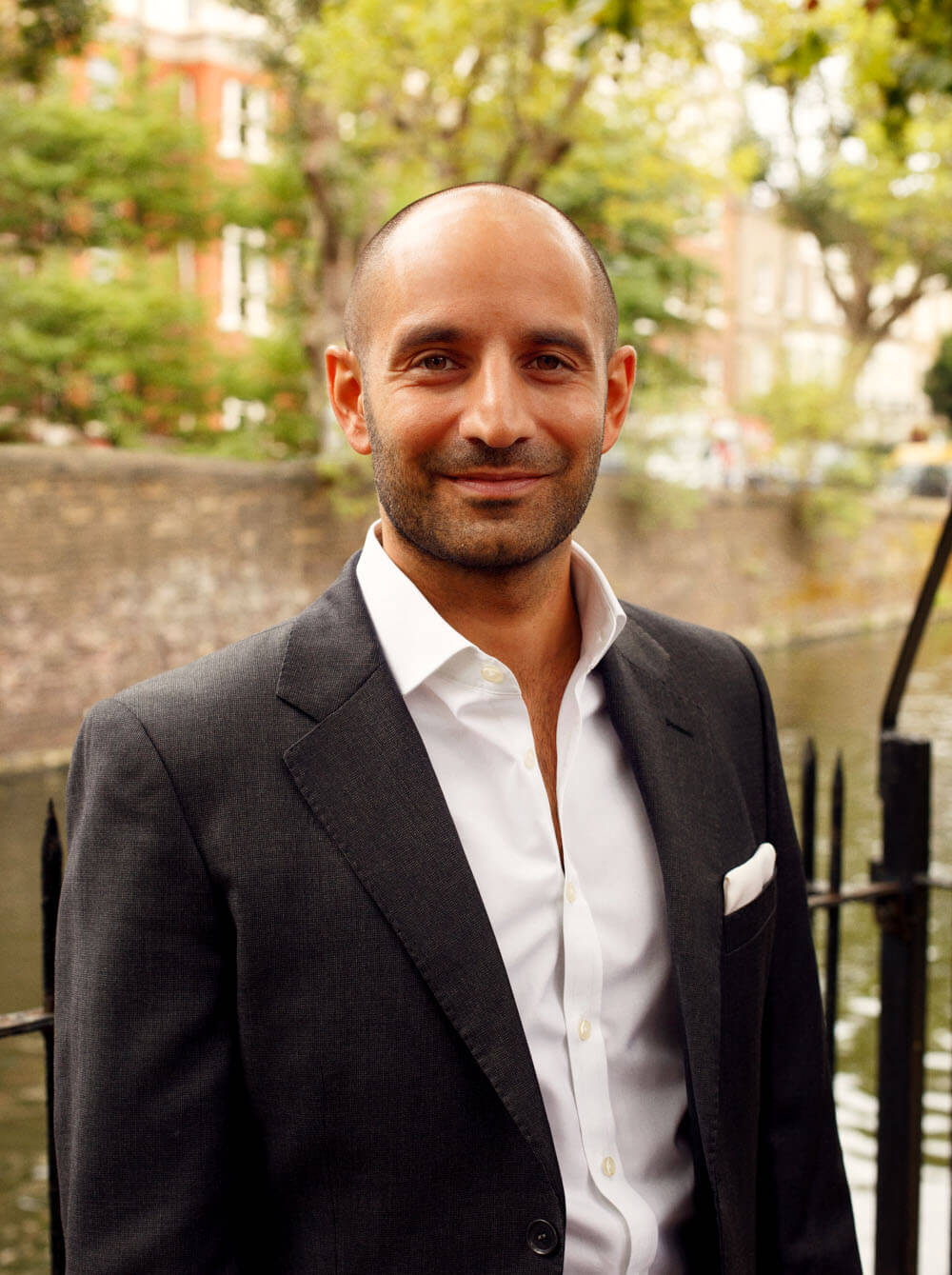 Involved in real estate since the beginning of his career, Rob has worked as a principal and agent in both the residential and commercial markets, predominantly around North-West and Central London.  He has been lucky enough to learn and work alongside some of the best operators in the industry, and over the years he has personally been involved in transacting hundreds of millions of pounds worth of property.

He co-founded Fortune Green Capital in 2014 with various heavyweights in the property industry before buying out their shares to take the business in a different direction.

With boundless energy, thanks to two decades of martial arts and boxing training, he keeps a fire in his belly for the business by treating each deal like it’s his last. His favourite deals are the ones where he views a series of buildings first thing in the morning and executes an attended exchange by midday. With a skill for breaking down complicated deals quickly and extracting value, he is regarded as one of the best and most knowledgeable deal makers of his generation.

Rob is a chartered surveyor and sits on the board of numerous property companies, advising on strategy, acquisitions, and disposals. Since 2015, Rob is also the co-chair of the Property Professional Breakfast Club; a highly respected breakfast club, which was founded in 1987, and every year raises substantial money for a variety of charitable causes.

Back to the Team

Click Here
We use cookies to ensure that we give you the best experience on our website. If you continue to use this site we will assume that you are happy with it.AcceptPrivacy policy