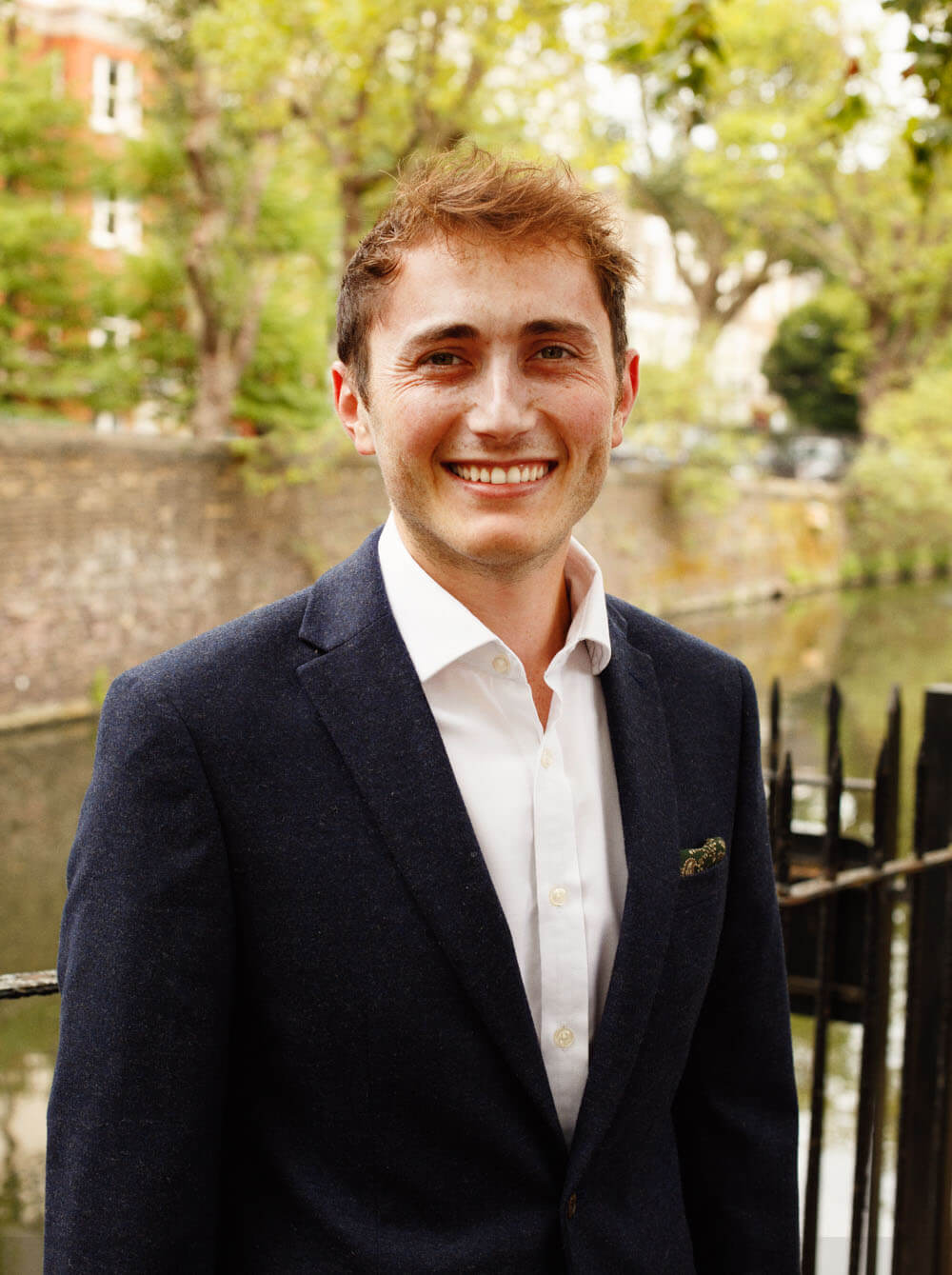 Max started his career at the young age of 16, as a junior working for Greene and Co. Investments. There he gained significant experience working under the wings of the senior directors. Following a four year period, Max had felt he had learnt the art of negotiation and decided to move on the Auction Market. He went to work for Auction House London, where he spent several years expanding his knowledge. Three years later and ready for his next challenge, Max went onto Countrywide’s Auction department as a senior surveyor, where he developed his network and knowledge outside the London market.

The next stepping stone in his career was to work as a Principal for JAMM Investments, sourcing unconditional land and refurbishment opportunities.

Max joined the FGC family in 2018, becoming a valuable member of the team in a short time. He is known for his tenacity when negotiating a deal. He has had particular success with large volumes of single unit purchases. Max maintains a good reputation amongst his growing network of agents, vendors and the market place in general.

Aside from his passion for property, he is also an avid golfer and an ultimate Spurs fan, where he makes an effort to go to all the games both home and away!

Back to the Team

Click Here
We use cookies to ensure that we give you the best experience on our website. If you continue to use this site we will assume that you are happy with it.AcceptPrivacy policy